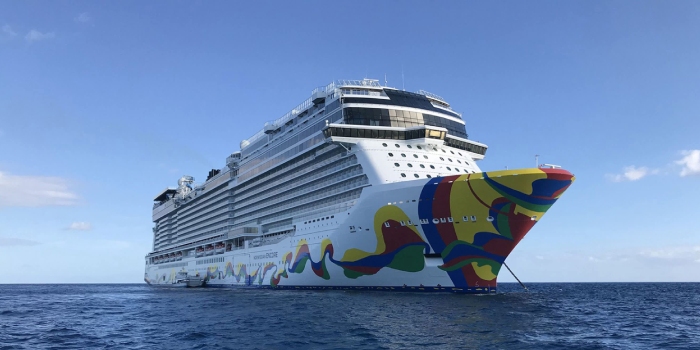 Shares sank nearly 12% on Tuesday after the company reported second-quarter results that missed Wall Street’s expectations and showed occupancy rates of only 65%, compared to more than 100% in the same quarter in 2019. In addition, the cruise line said that it wouldn’t return to pre-pandemic occupancy levels until next year, signaling losses will continue.

Micron Technology – The chipmaker’s shares lost 5% after the company reported a decline in demand for its DRAM and NAND chips and said it expects a challenging market environment in the fiscal fourth quarter of 2022 and fiscal first quarter of 2023. Several other chip stocks fell with Micron. Applied Materials, On Semiconductor, and Teradyne each fell about 7%.

Signet Jewelers – The jeweler saw shares fall about 11.5% after it cut its financial forecast for the second quarter and full-year fiscal 2023, saying it saw softer sales in July as inflation drove consumers to rein in their spending. The company also announced its acquisition of Blue Nile but said the deal will likely not be accretive to the business until the fourth quarter of fiscal 2024.

Nielsen – Shares of the audience data analytics firm soared more than 21% after the company postponed its court meeting and special meeting of its shareholders, where it was expected to finalize a preliminary agreement between a private equity consortium and WindAcre. WindAcre currently owns about 27% of Nielsen shares.

Ralph Lauren – The luxury retailer dropped 7% even after the company reported strong-than-expected quarterly results. The company posted fiscal first-quarter adjusted earnings of $1.88 a share, beating the $1.71 estimate analysts were expecting, according to FactSet. Ralph Lauren also topped expectations for its revenue, helped by solid demand for its higher-priced clothing.

Principal Financial Group – The investment and insurance firm saw shares rise 7% after it reported strong quarterly results. The company reported non-GAAP operating earnings of $1.65 per share. That was higher than the $1.39 cents per share estimated by analysts, according to FactSet.

Novavax – Shares plunged 29% after the biotech company slashed its full-year revenue guidance nearly in half because of weak demand for its coronavirus vaccines. Novavax expects it will generate $2 billion to $2.3 billion in revenue in 2022, in comparison to prior guidance of $4 billion to $5 billion.

Allbirds – The shoemaker’s stock price tumbled more than 23% after the company cut its financial forecast for the year, citing a slowdown in consumer spending. It also announced a number of efforts to cut costs after reporting a wider quarterly loss compared with a year earlier.

Occidental Petroleum – Occidental’s stock gained 3.8% on news that Berkshire Hathaway upped its stake in the oil giant to over 20%. Warren Buffett has been increasing his stake in the energy producer since March. 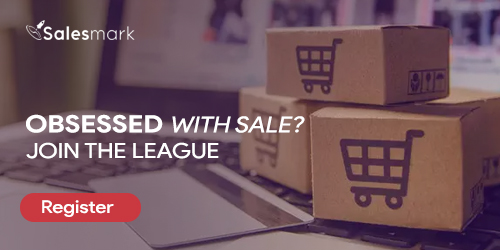